In this world, big companies with large, permanent workforces dominate most sectors, and human workers are powered by a super-productive partnership with technology.

A panoply of technology, closely integrated with human workers, has enhanced productivity, driven by “AI-ngels”—digital assistants that draw on a wealth of personal and workplace data to help workers utilize their time most effectively and efficiently. Anything from rescheduling meetings based on workers’ blood sugar levels to encouraging adjustments based on mental attitude is possible. The more data captured, the greater the potential impact on enterprise success.

If workers express concern around this level of surveillance, employers argue that it’s to their benefit. Employees who are still resistant are given “mood boosts” that push them toward greater productivity.

Although large companies dominate certain sectors, small businesses remain to provide cost-effective services. Innovation, however, tends to reside in larger firms, or is funded and then absorbed into the main body of the organization. Algorithms are constantly being rewired for maximum impact, and data-intensive solutions grant a key advantage.

Large companies utilize data spun off by their employees to better manage their time and productivity. The bigger the company, the more data it can analyze, so the biggest companies within each sector stand to continue growing. Organizations benefit from boosted productivity levels due to successful integration between humans and tech. There are millions of data capture opportunities, so business leaders have an ever-evolving picture of their workplace and their workforce.

Workers enjoy more meaningful work, and technology seamlessly improves their performance. But they have to decide how they feel about their data—their most valuable asset—being monitored and controlled by their employer. Some businesses offer bonuses for workers who sign over their data rights. Others offer “data privacy” as an employee perk. 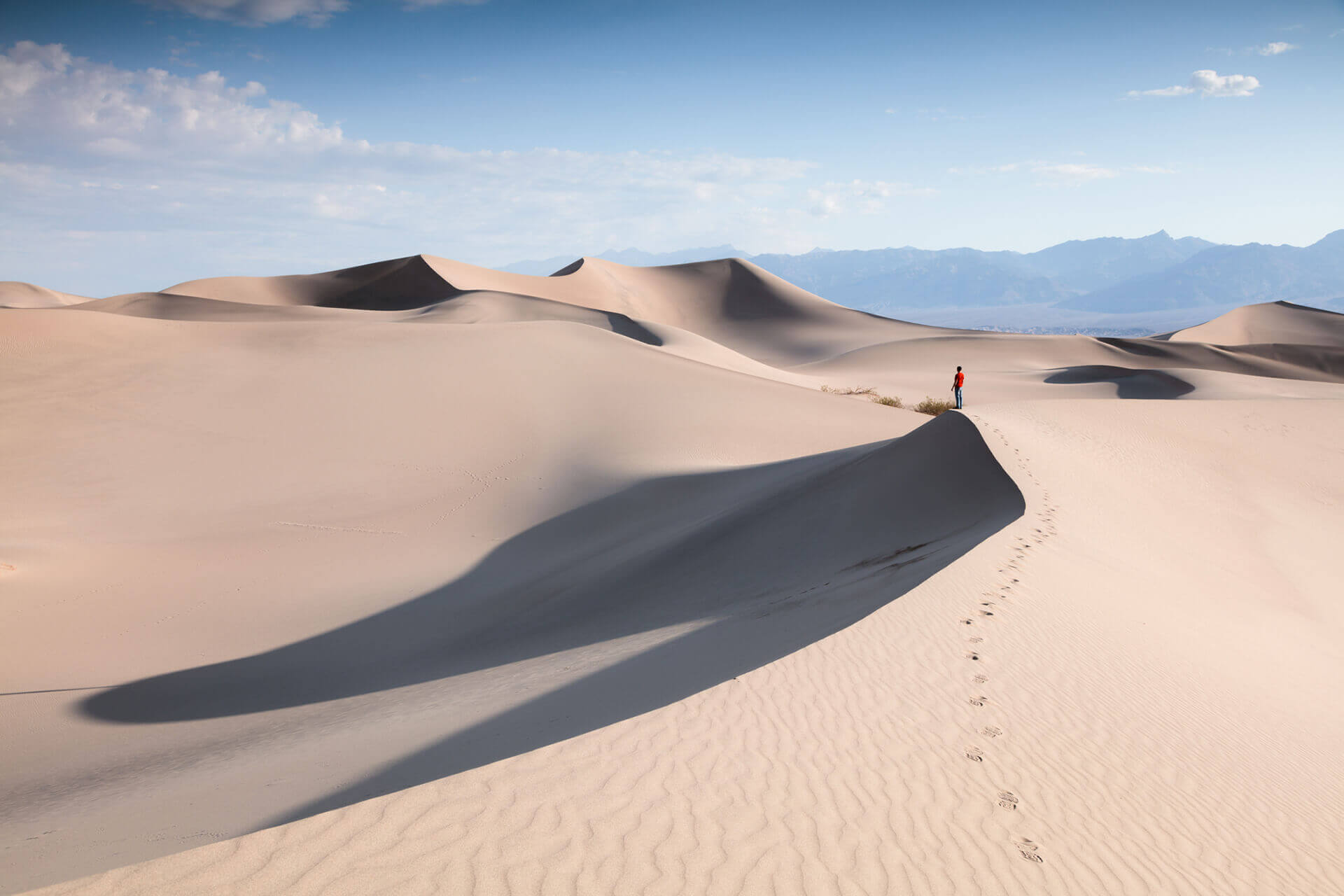 This is the world that most closely aligns with the future envisioned by today’s business leaders. The vast majority of leaders (82%) do not believe that permanent employees will have become rare by 2035, but most are confident that the future of work will include features like wearable technology that interacts with corporate systems, AI that “nudges” workers toward improving their performance, augmented reality (AR) glasses and AI personal assistants.

Over 75% of all respondents believe that in 2035, technology and AI will be a signiﬁcant factor in upskilling human workers. And 78% believe that in an effort to achieve a competitive advantage, organizations and workers will have highly customized technology interfaces to improve both working habits and output. Three-quarters of business leaders believe that by 2035, the executive team will be partially augmented by technology.

If it significantly increased their performance and remuneration, a majority of respondents said they would welcome heightened monitoring: 91% of business leaders compared to 73% of employees. But the answers varied slightly by region. Only an average of 73% responded positively in the U.S., compared to 81% average across the U.K., Germany, France and the Netherlands.

Almost half of all respondents (48%) would be willing to have technology chips in their body, if confident it was safe and it would significantly enhance their performance and remuneration. However, only 31% of business leaders would be willing to do this, compared to 57% of employees.

Work 2035: How people and technology will pioneer new ways of working

Next world
of work

of respondents would be willing to have technology chips in their body.

Get the latest research, insights, and stories from Fieldwork by Citrix.